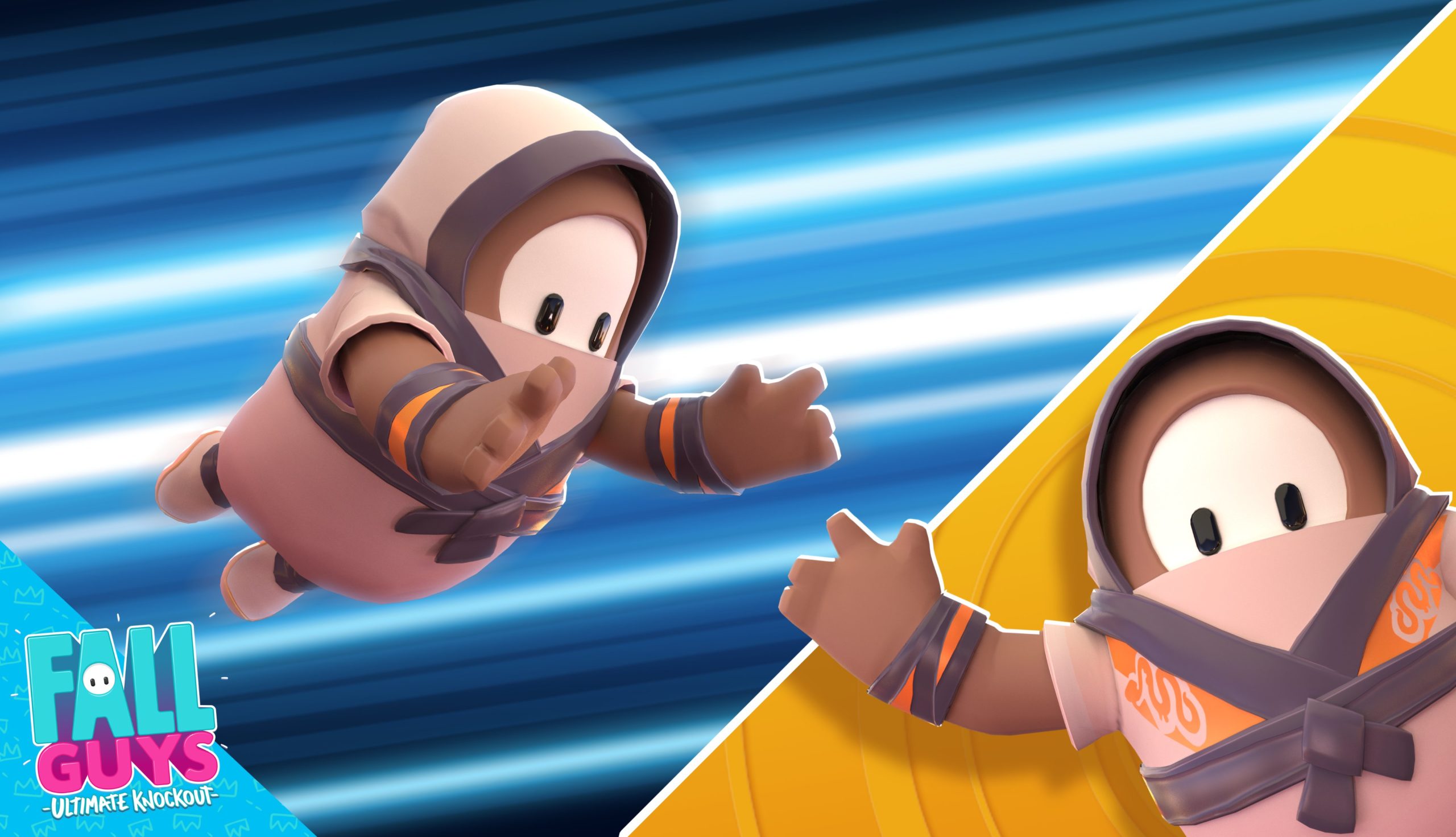 We’re about to drop a new level into rotation!!!

Jump Showdown – A fan-favourite from the beta!

We’ll be adding it in our first update TOMORROW! Patch-notes in the thread