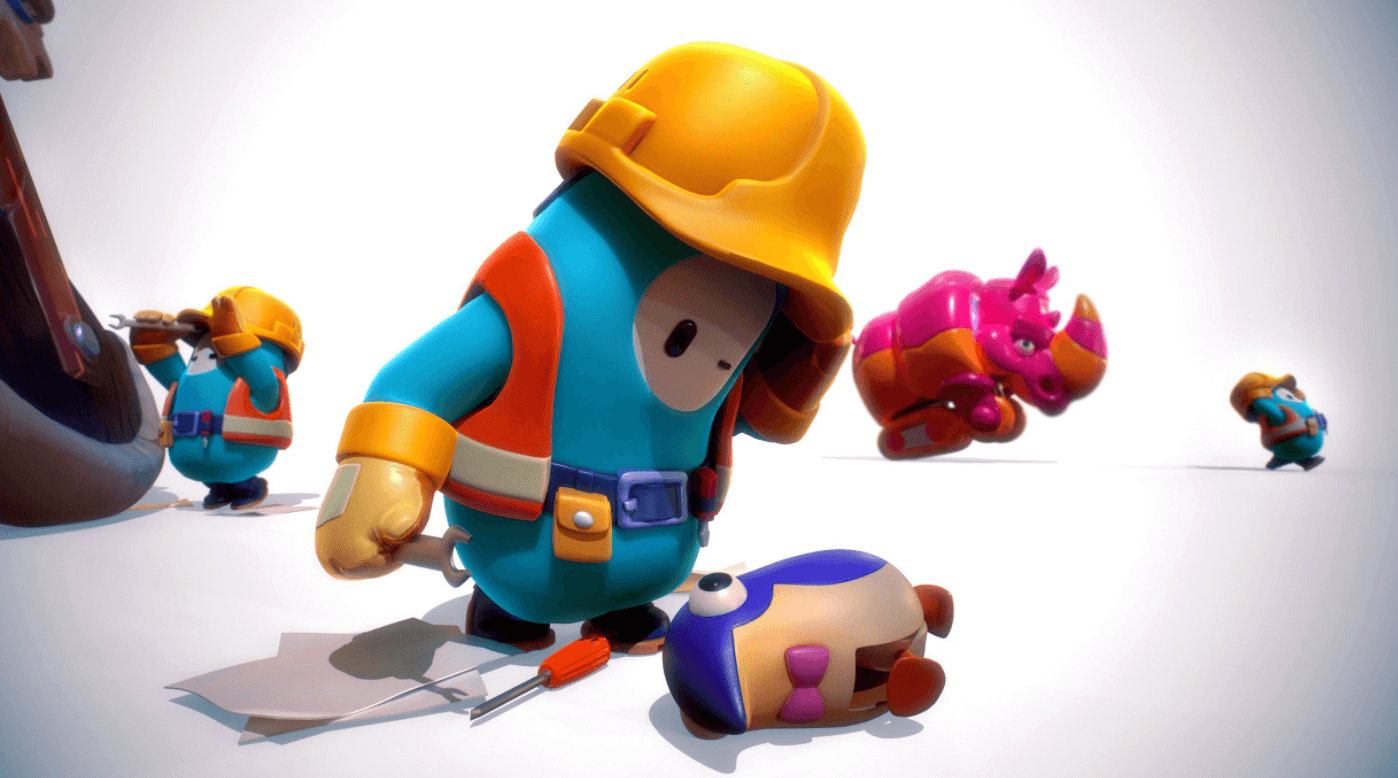 Free for All features 7 new Rounds at launch, plus 5 brand new obstacles!

PLUS! We’ve got one extra-special secret new Round that we’re launching later this season, but you’ll find out more about that soon!

This list is not exhaustive – but here are the top fixes in this update!

Thank you to our brilliant Dev and QA team for sorting these fixes, our beta testers for giving us vital feedback, and to the entire Fall Guys Team for working so hard on this launch!