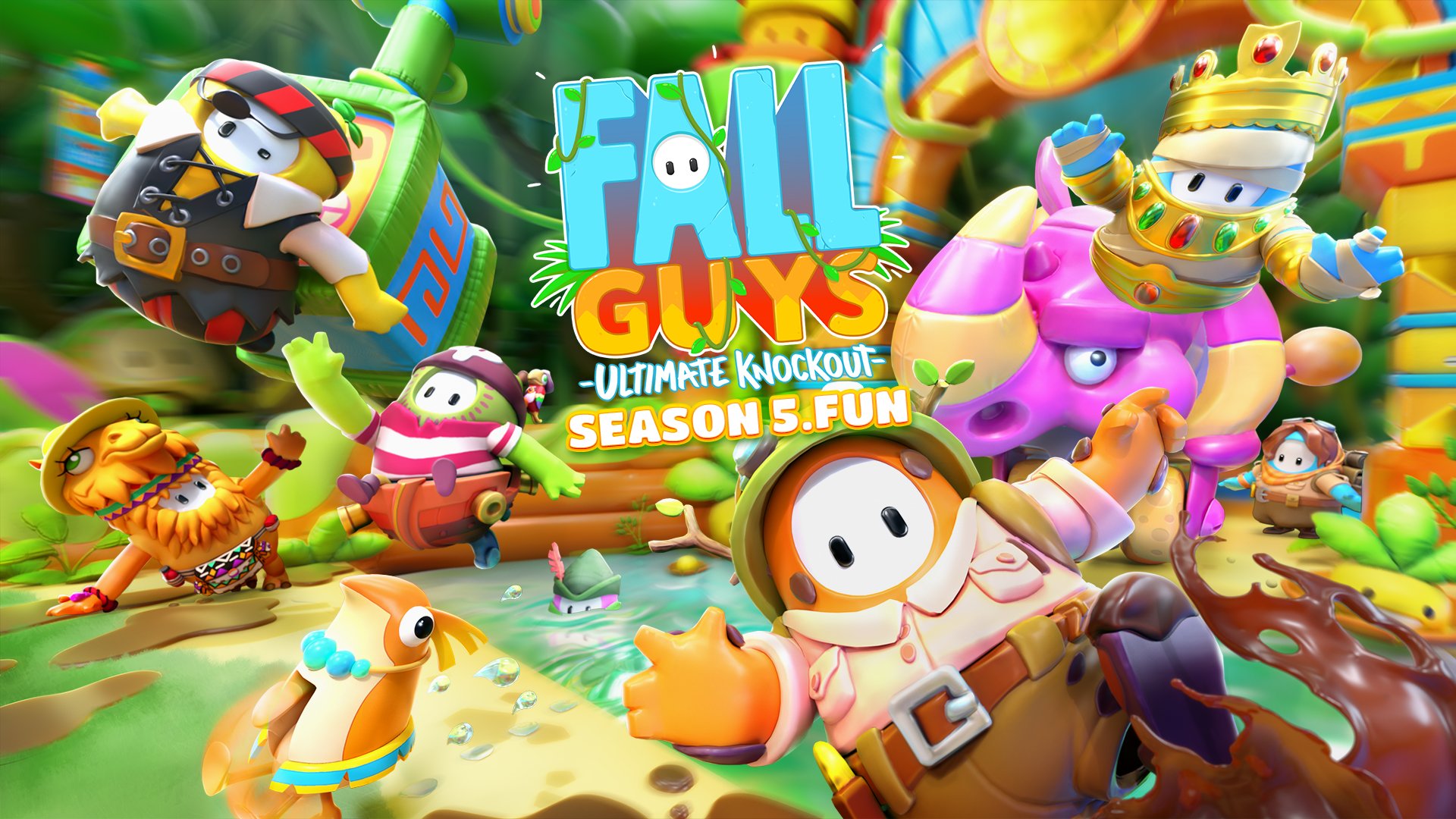 Fall Guys has announced an update for today, referring it to the 5.FUN update. The update is similar to the previous mid-season updates, but since it is not the middle of the Season yet, the name has been referred to as 5.FUN.