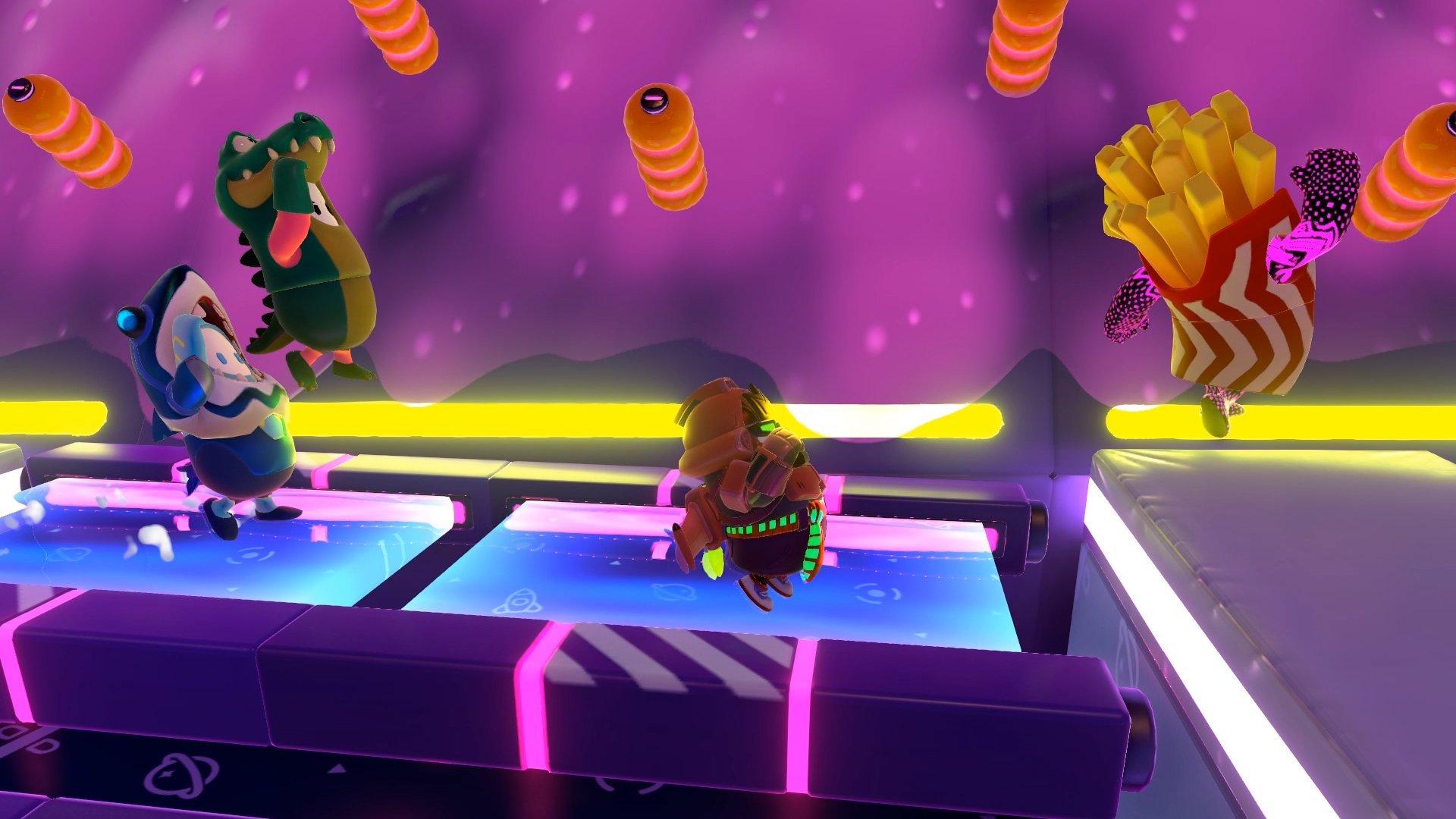 With the mid-season update (Season 4.5) coming tomorrow, check out what’s new in the patch notes below: