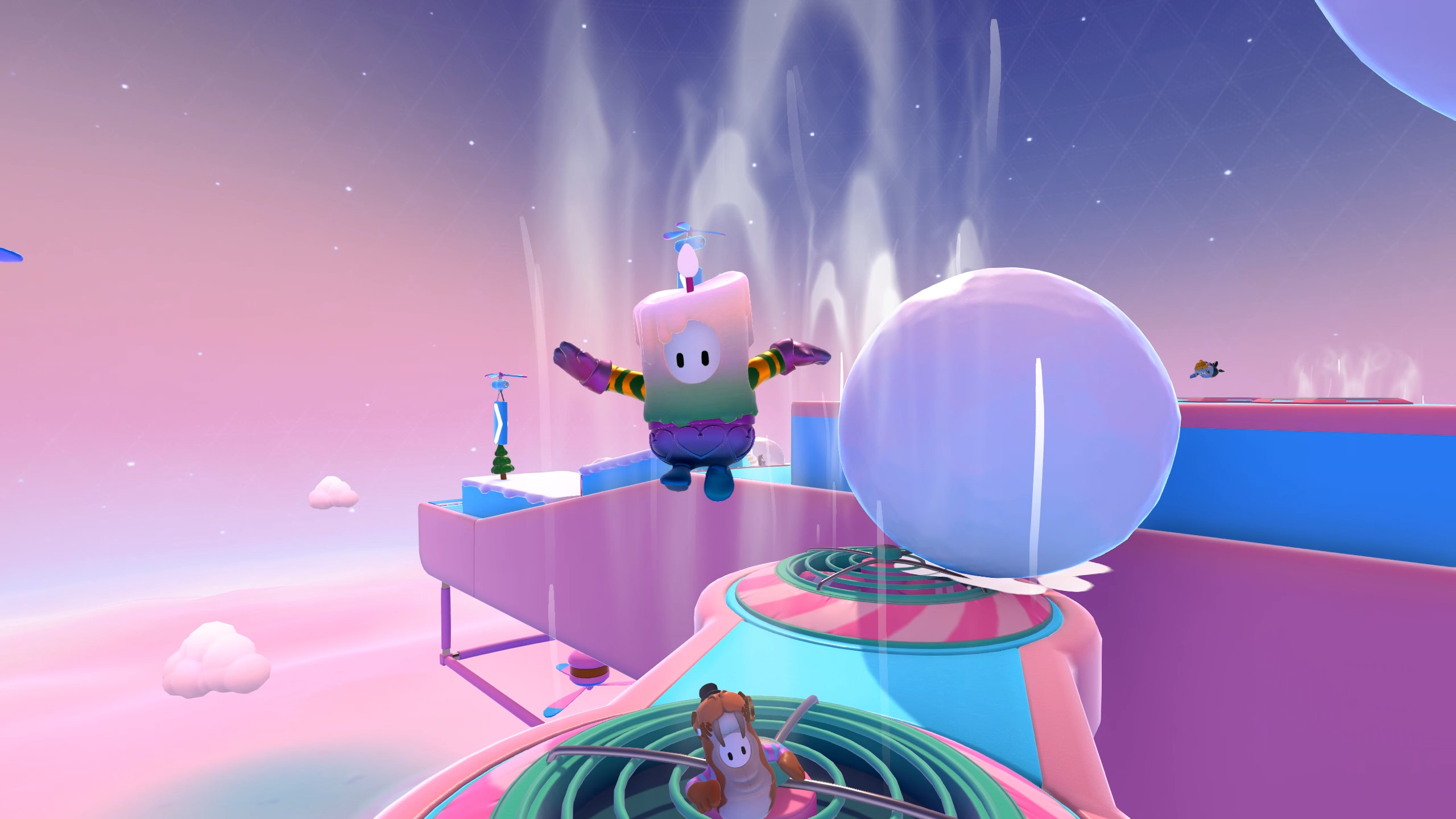 Fall Guys has announced a bug fix list for Season 4 (coming March 22) and it is a big one. Check it out below: