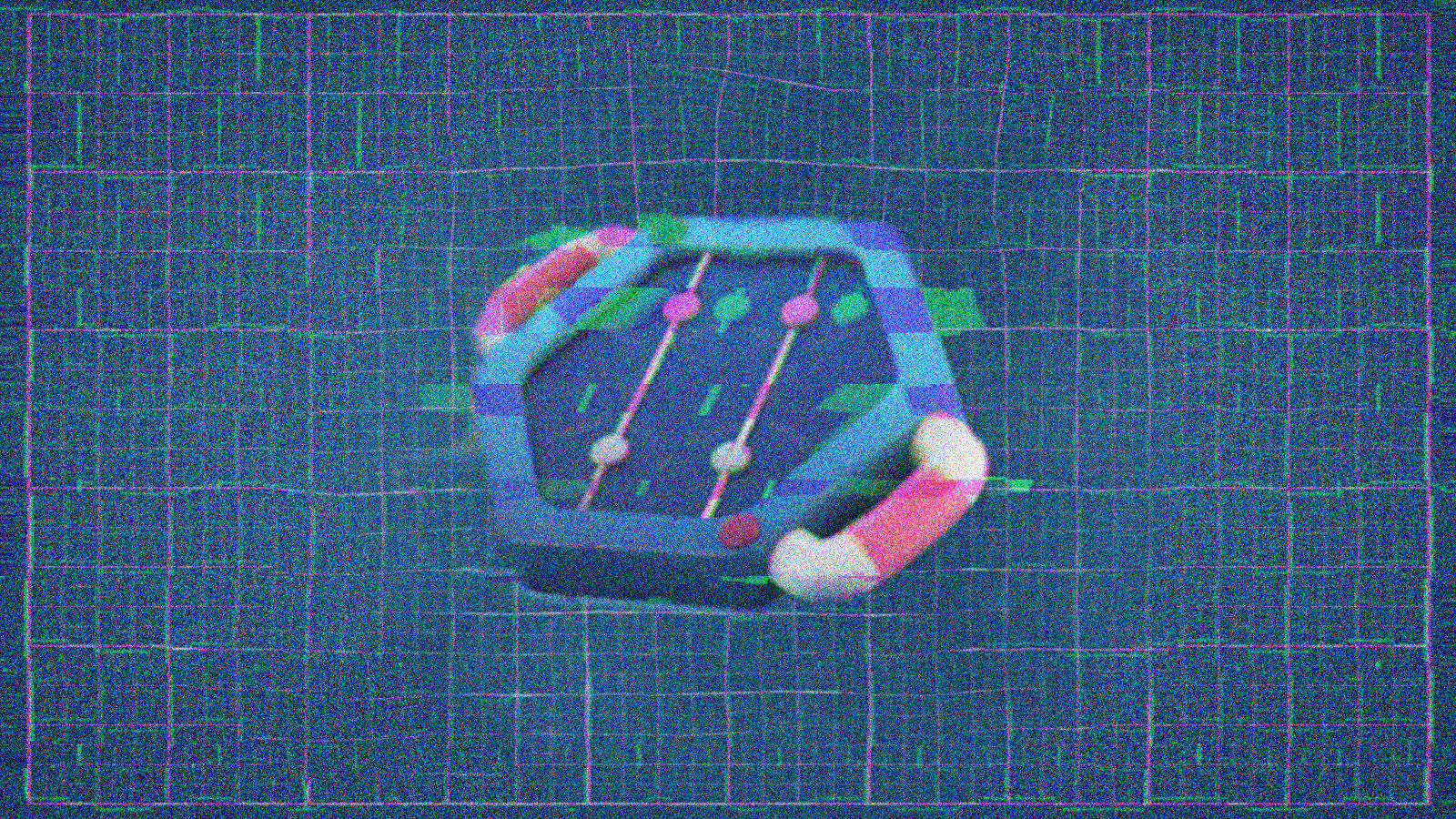 The sky is falling on the Blunderdome…

Something’s wrong with the Satellite and it’s caused a downpour of debris! We don’t know how this has happened but we’re going to need some help picking up the pieces…

DID ANYONE BRING A BROOM?

We’ve received a transmission from Silent… They were a bit light on the details, but apparently there are a couple of beans stuck up on the Satellite?! And it’s THEIR fault it’s falling to pieces?! Whatever they were trying to do up there, they’ve landed themselves in quite a pickle! Don’t suppose any of you know how to fix a satellite?

We’re working with Silent on a plan to save those beans—we just need your help picking up all the fallen pieces. Our Satellite is meant to be beaming the wonders of the Blunderdome across the galaxy, but it can’t do that if bits of it keep tumbling from the sky…

LET’S GET TO CLEANING!

Silent says we need to get this done in just ONE WEEK to save the satellite, so we’re offering some cool incentives for anyone who can help out. Get a load of the Satellite Repair Mission event rewards below!

We all love team work, right? Let’s save that satellite!

With all of this chaos, we’ve noticed something unexpected with Fame numbers… We’re not too sure why, but we’re seeing some big spikes in Fame awards? We’re still looking into it, but you may as well take advantage of the boost while it lasts!

In advance, the Blunderdome Construction Crew are very thankful for any help you can offer during the Satellite Repair Mission event. We only hope it’s enough to repair the Satellite in time… Silent has assured us they have plans to upgrade the Satellite so this never happens again.

See you in the rubble, beans.